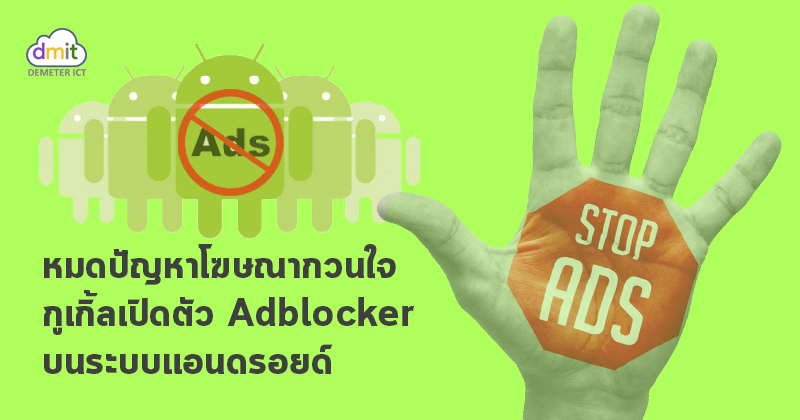 Google announced some time ago that it had plans to integrate an adblocker into the Chrome web browser. Google, being an advertising company first and foremost, at least when it comes to revenue generation, faces troubling times ahead caused largely by the increasing popularity of content blockers.

The idea that Google came up with was to block the most annoying advertisement in Chrome by integrating an ad-blocker natively into the browser.

The company hopes that this will slow down or even reverse the use of third-party content blockers, and improve the acceptance rate of advertisement on the Internet at the same time.

The native adblocker will be integrated into desktop and mobile versions of the Chrome browser to block popup advertisement, auto-playing video ads with sounds and other annoying ad formats by default. 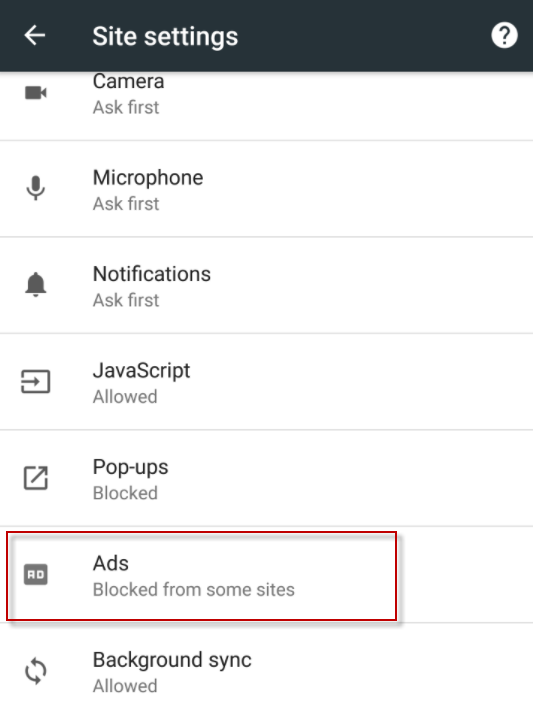 The first version of the native Chrome adblocker has landed in Chrome Dev and Canary builds as of today. The feature seems to roll out from the server side, as I could not find the new option yet in both versions on an Android test device.

You can find out if the adblocker is available by click on Menu > Settings > Site Settings. If you see a new Ads item there, it is already available in Chrome on the device you are using.

The “Coalition for Better Ads” determines which ad formats are intrusive. Google is a member of the group, no surprises here. You can check the group’s website for examples of ads that it considers intrusive. The list is shorter on the desktop than on mobile.

It will be interesting to see if Google can manage to persuade Chrome users to give up on their third-party adblocker to give the company’s own implementation a try. I think that the company will have a hard time doing so, especially when it comes to users who use content blockers already.

It may fare better with users who don’t, considering that the content blocker will remove some of the nastiest forms of ads.

One of the Biggest Google Apps for Work Partner in Thailand